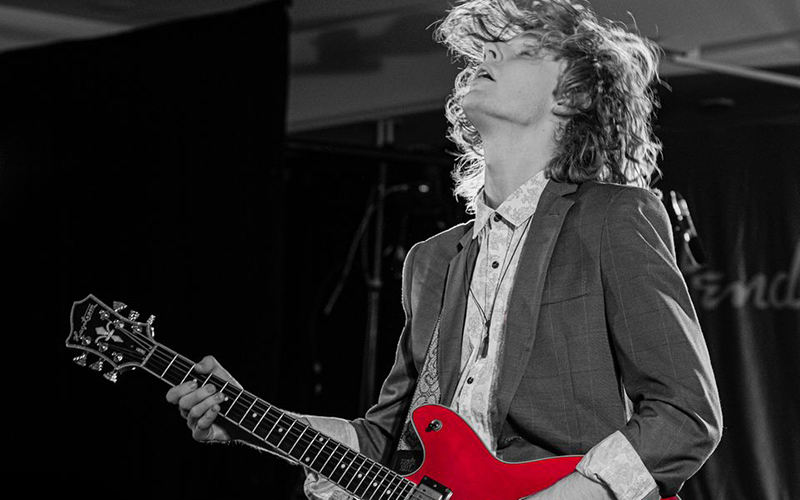 Charlie Bedford, is an outstanding young singer song-writing guitar slinger from Melbourne who has a global reputation having performed at the International Blues Challenge in Memphis USA over the past four years. Charlie has played alongside and been mentored by some of Australia’s biggest and best Blues Artists and performed on stage with band members from great acts such as BB King, Albert Collins, Ray Charles, Bonnie Raitt and Wilson Pickett. He released his second studio album ‘Good to Go’ globally in May 2020 where it reached number one Album on the Australian Roots Music Report Charts and brilliantly in the top ten in the USA. (Ballarat)