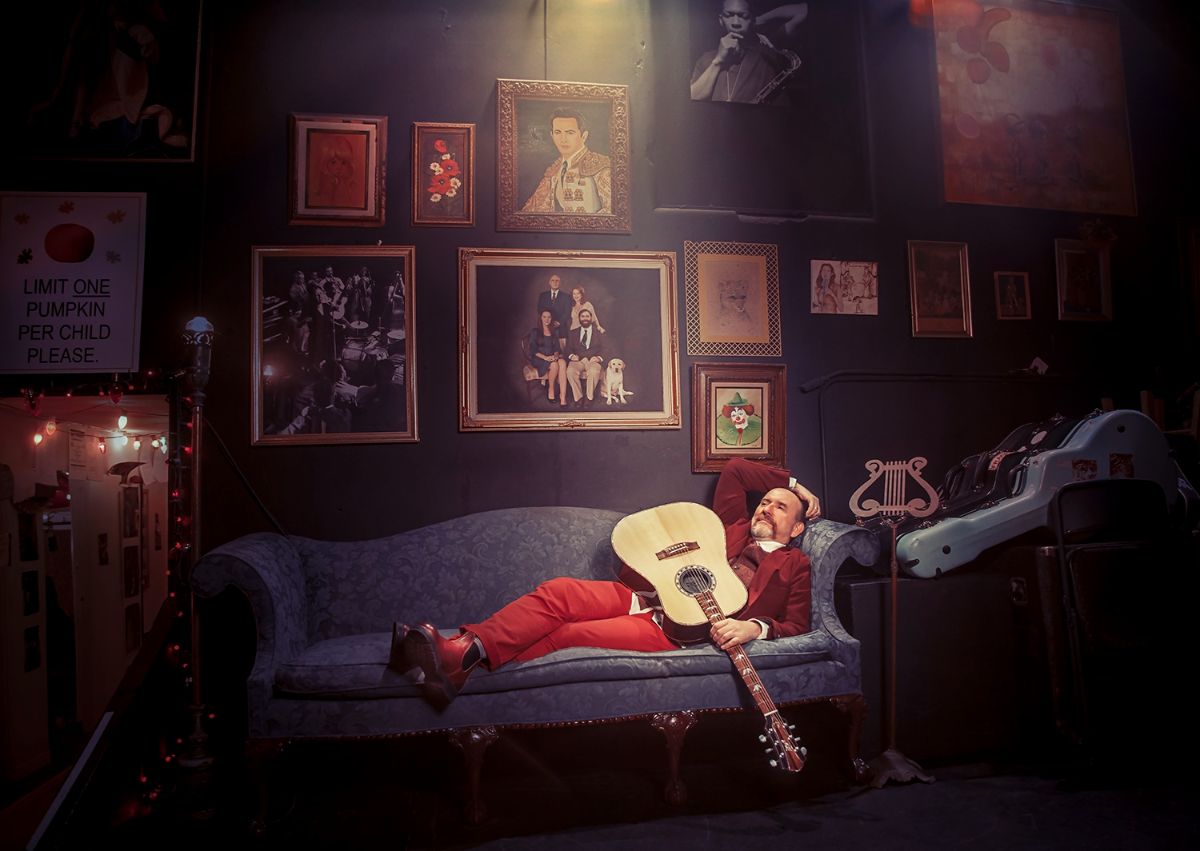 Considered by critics as one of the most revered storytellers on the live music scene, Colin Hay kicks off his Australian Tour at The Capital on November 3rd with a highly anticipated solo jaunt on his first solo tour Down Under in years to promote his new album.

Described by American Songwriter as “an album for the ages”, Hay’s latest body of work, Now And The Evermore, has been praised by reviewers for embodying all the elements of good storytelling and artistry.

Few performers can hold an audience hostage with a relatable yarn as Colin Hay can. These intermissions between songs are the comic relief that offsets the brilliance of his musicality. There’s a sense of reckoning and realisation in each track that cuts deeply but leaves audiences feeling strangely optimistic.

The former frontman of seminal 80s outfit Men At Work has released fifteen albums during a successful solo career that spans three decades and has recently been touring the US with Ringo Starr and his All-Star Band. He looks forward to giving Australia a taste of his latest work.

Colin Hay is not someone who can be “DVR’ed” or timeshifted. He must be seen live to fully appreciate the high-definition brilliance and dynamic range of his skills. – Inner Edge Music

Colin Hay Solo 2022 is proudly presented as part of the 2022 Bendigo Blues and Roots Music Festival.

Tickets go on sale to the general public at 9.00am Friday 22 July.