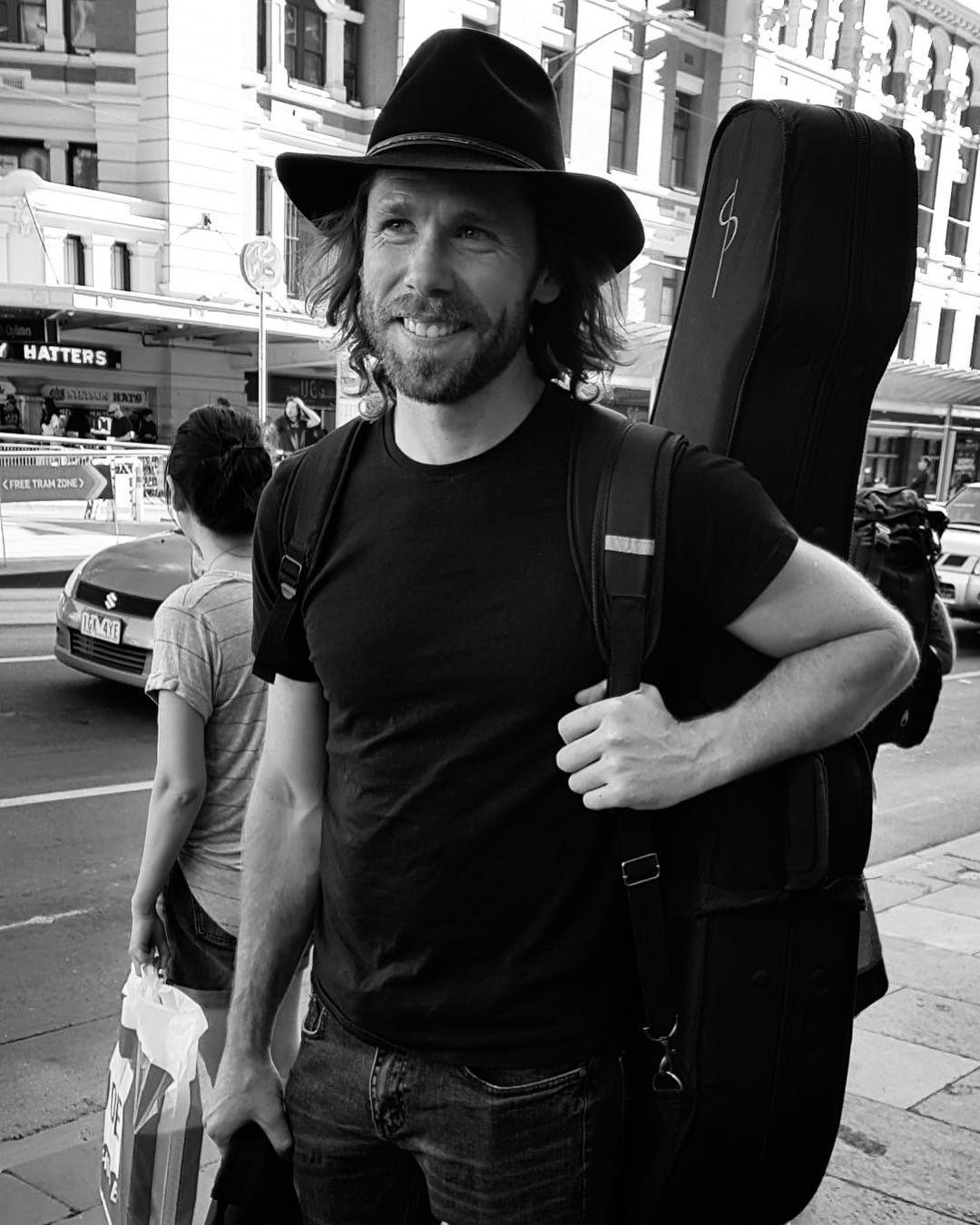 Nathan Schifferle:
A passionate singer-songwriter and performer Nathan came onto Melbourne’s live music scene around 2016 crafting his skills and confidence by performing at local open mic nights, later progressing to doing shows at some of Melbourne’s better-known music venues and bars. Nathan has played support for some prominent names and icons in the Australian music industry and is currently working on a debut single and EP.
Nathan’s sound could best be described as Indie Folk in style and is captured live on stage with the use of a loop station, acoustic guitar and a blend of harmony and percussion.
Nathan can also be seen performing at many live music venues around Bendigo and it’s surrounds also playing cover music under the alias of Hey Mister.