Rambal Live at The Old Church on the Hill 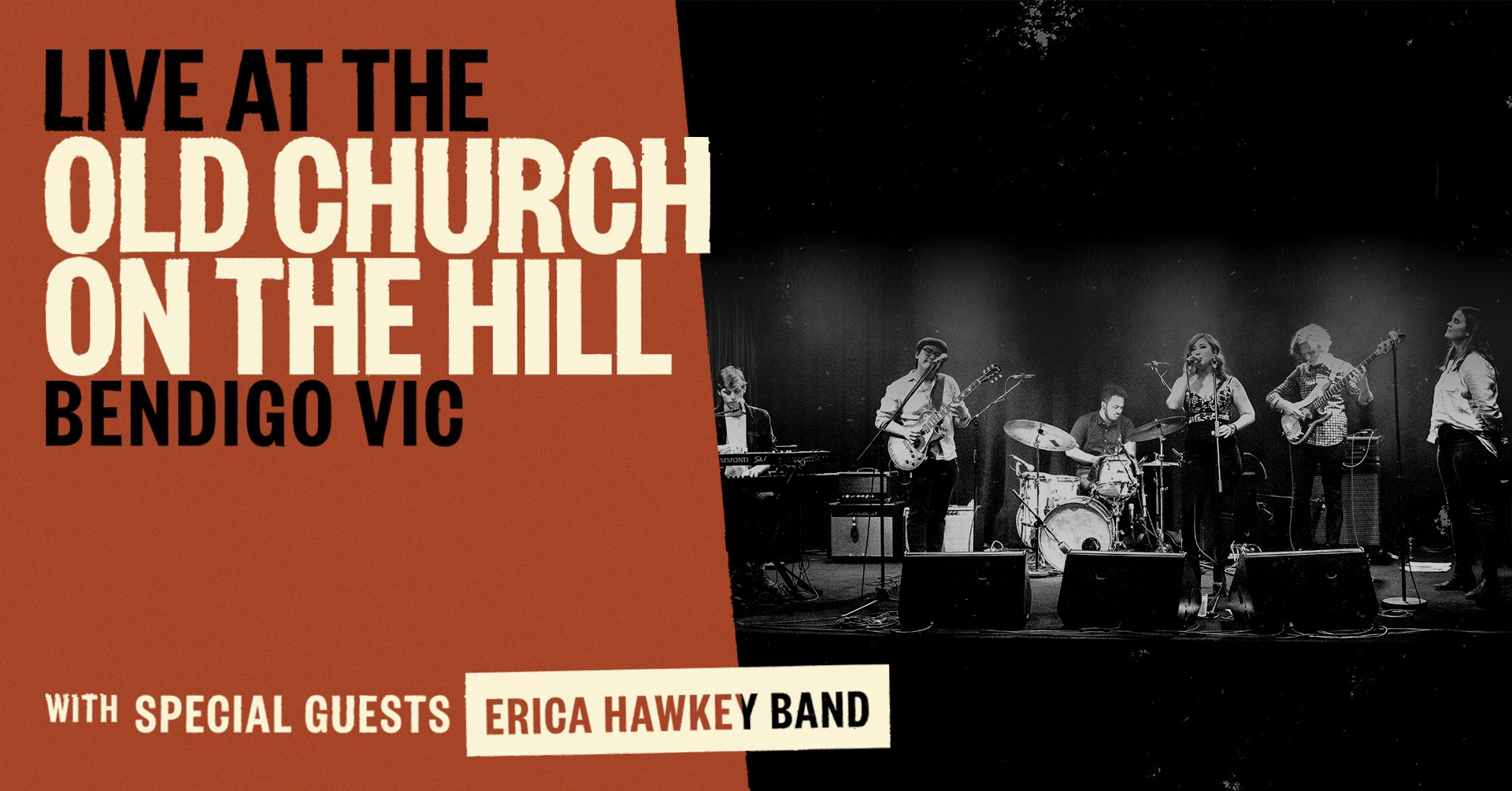 Rambal Live at The Old Church on the Hill

One of Australia’s finest blues/soul acts finally returns to Bendigo, after numerous attempts this year, thwarted by pandemic related restrictions. This time, we’re confident of being able to stage this magnificent band and they’ve chosen one of our favorite venues to perform in, The Old Church on the Hill, on Saturday 18 December. Be there as they film and record the performance in the most welcoming music venue in Central Victoria.

Rambal are a soul, funk, and blues band based in Melbourne, Australia. Previously called the Justin Yap Band, the group garnered national attention with their 2016 and 2018 releases “Let Love” and “Live in Newcastle” winning them Group of the Year at the 2017 Australian Blues Music Awards and a #1 spot on the Australian Blues Charts in 2017. The band draw influences from the sounds of Muscle Shoals, New Orleans, and 70’s soul. In 2019 the band was renamed Rambal, adding the talents of Eva Reyne, Sam Watts, and Jordan Pereira to the lineup. Rambal have since taken an a more focused approached to their music, placing a higher priority on their original material, continuing forward with socially conscious songs, and grooving harder than ever before.
Rambal’s upcoming album “Hold Your Fire” is currently available.

Warming up the stage for Rambal on 18 December will be local funk/soul stalwarts Erica Hawkey Band…
Singer songwriter Erica Hawkey began performing in Melbourne’s live scene 20 years ago, fronting funk bands, 40 piece swing bands, and acoustic ensembles. Creating a mosaic of funk, soul and blues, Erica’s songwriting is delivered by a voice rich with power and soul. Joining forces with guitarist David Turpie, Andy Vincent on bass and Colin Thompson on drums, they create a wicked, addictive groove. Mix up influences Renee Geyer, Etta James, Allen Stone and Stevie Wonder and you’ll feel it! Erica’s original album has been recorded in studio with the band (with Ben Carr on bass duties and Leighton Gates asssisting as head engineer), and has recently been released on disc and online via itunes and spotify.

The Old Church on the Hill is located on the corner of Harkness and Russell Streets, Quarry Hill, Bendigo.
The Artist Showcase events, staged at the Old Church by the Bendigo Blues & Roots Music Festival crew on a semi-regular basis, are an opportunity to enjoy a House Concert vibe in a public venue. The door charge is kept as low as possible to ensure accessibility to all. Under 12s are free and, although drinks are available for sale, the focus is on THE MUSIC. If your conversation is more important to you than other people’s enjoyment of the artists’ performance, please take it outside. (Thanks.)
Proceeds from drink sales go to supporting the Old Church crew and their many worthy initiatives.
We look forward to your company for an intimate concert experience like you’ve likely never experienced before.