Sam Buckingham live at The Old Church on the Hill w/support: Hannah Acfield! 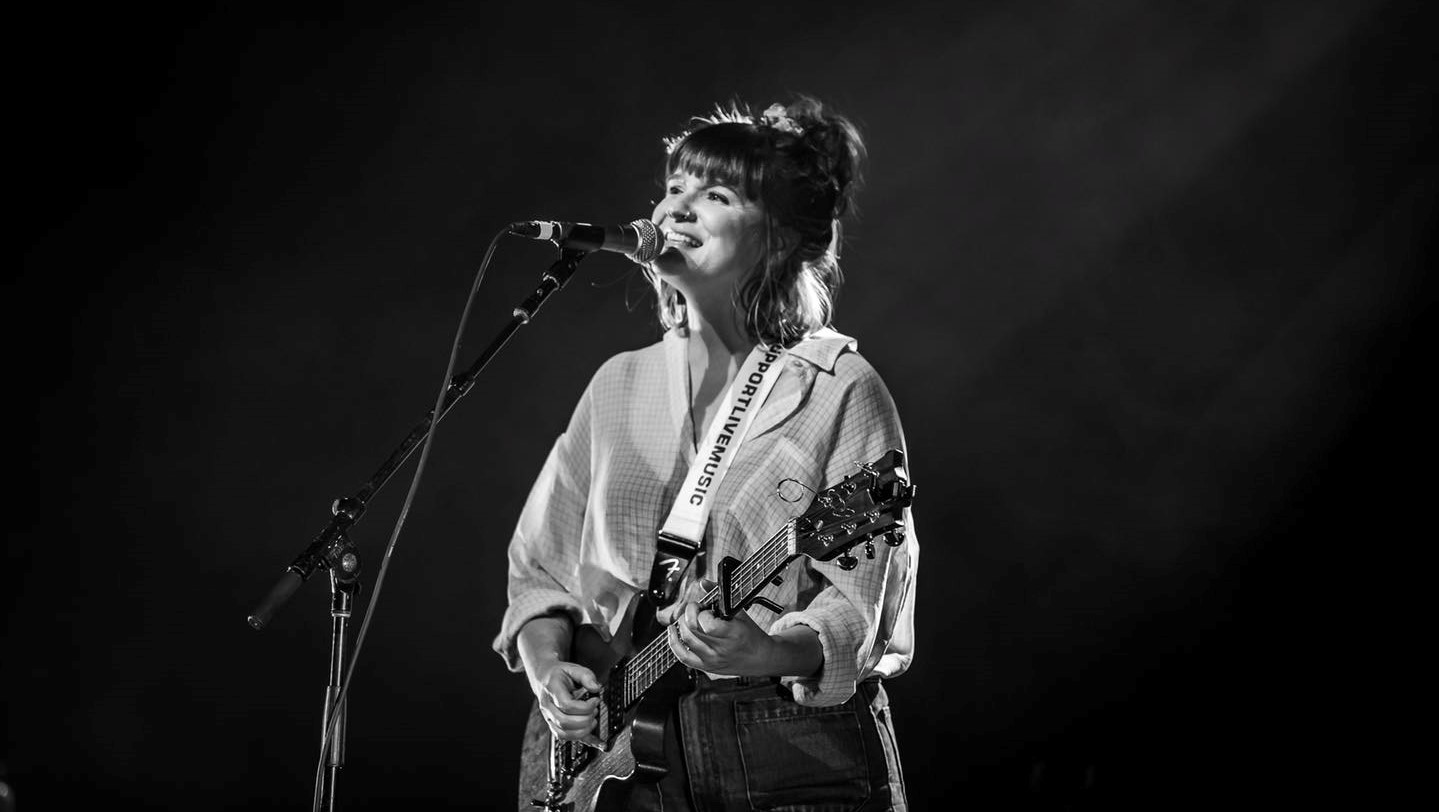 Sam Buckingham live at The Old Church on the Hill w/support: Hannah Acfield!

Exploring issues of gender equality and freedom of self expression, the album’s lead single “Something More” was hailed as a feminist anthem and, off the back of the song’s success, Sam was invited to tour alongside Kate Miller-Heidke, Paul Kelly, Tim Freedman and Ben Lee.

Revered for her soul baring, intimate performances, the new live show sees Sam perform DEAR JOHN in it’s entirety. Keeping organic sounds and storytelling at the core, with the bold addition of live looping and sampling.

“I’m using Ableton Push to sample sounds that we created in the studio, live loop my vocals and bring the album to life as a solo touring artist. There’s so much going on musically, but it’s the most emotionally raw I’ve ever been.”

DEAR JOHN was created after the dramatic ending of a toxic relationship.

“The breakup was what started me writing these songs but, in the end, the songs aren’t really about the relationship at all. This album documents my process of healing, learning and rising up to become the woman I want to be. These are my stories and it’s important to share them… because I know they’re other people’s stories too.”

Book early – these shows have been selling out!

“Buckingham wowed the crowd with her soaring vocals, silencing the room” – Stack Magazine

Opening for Sam in Bendigo will be the always incredible Hannah ﻿Acfield, who wowed the Old Church on the Hill audience back in June and who we’re excited to welcome back.﻿﻿

The Old Church on the Hill is located on the corner of Harkness and Russell Streets, Quarry Hill, Bendigo.

The Singer/Songwriter Showcase events, staged at the Old Church by the Bendigo Blues & Roots Music Festival crew on a semi-regular basis, are an opportunity to enjoy a House Concert vibe in a public venue. The door charge is kept as low as possible to ensure accessibility to all. Under 12s free and, although drinks are available for sale, the focus is on THE MUSIC. If your conversation is more important to you than other people’s enjoyment of the artists’ performance, please take it outside. (Thanks.)

Proceeds from drink sales go to supporting the Old Church crew and their many worthy initiatives.

We look forward to your company for an intimate concert experience like you’ve likely never experienced before.

We are privileged to share music on the land of the Dja Dja Wurrung people.