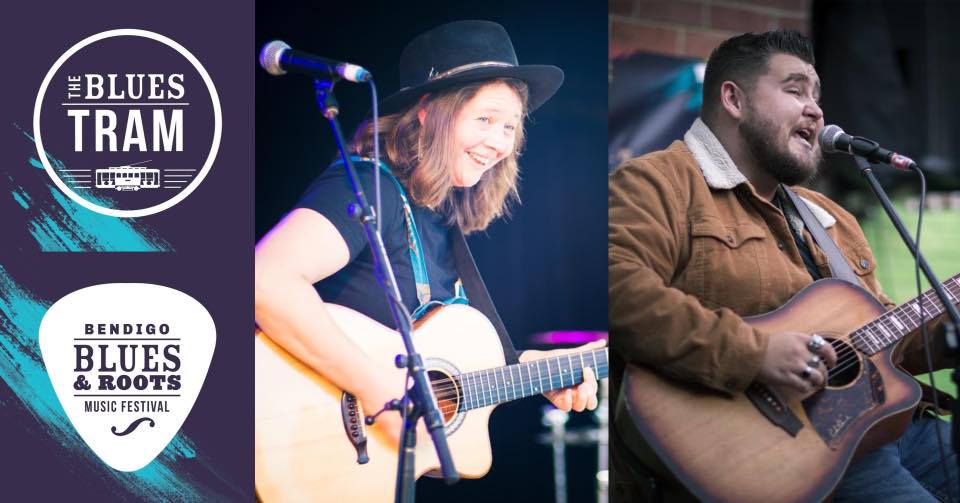 Mandy Connell:
Connell’s songwriting is unmistakable. With fabulous assessments from Judy Small, Paul Brady, Eric Bogle and others, it’s easy to see why the Aussie folk singer is well recognised on the festival circuit. Winner of the Declan Affley and Maldon Minstrel Awards, Connell fronted popular trad band Stray Hens for several years, and continues her solo work between collaborations with artists like Layla Fibbins, Khristian Mizzi, Liz Stringer and Sally Dastey (Tiddas), on the fascinating YouTube series, An Otherwise Quiet Room. Connell comes from an old folk tradition, and writes what she sees. Songs about home and gardening sit amongst lyrics with political themes, and fingerstyle guitar is augmented with blues influence and most of all, the woman’s unwavering command of the stage. A show from Connell invites everyone in the audience to share the moment with her, be her confidant, be her friend in trouble and to celebrate her joy with her.

Bill Barber:
Hailing from central Victoria, guitarist/singer songwriter Bill Barber is at the forefront of a new generation of Australian Blues and roots.
A move to Bendigo (a hub for victorian Blues) at 16 saw Bill take enormous steps toward a career in music, appearing on radio and tv and recording his first album as well as being mentored buy Australian Blues royalty Geoff Achison and Lloyd Spiegel. He has has also played support for Wolfmother, Shane Howard and Dr Feelgood among others.
In July 2017, Bill won the MBAS international Blues Challenge, making him the youngest winner in it’s history. Which sent him to Memphis to compete in the international blues challenge where he was one of the 32 semi finalists out of over 200 acts across the globe.
In recent years Bill has also gained notoriety as a songwriter with a powerful, raw and at time brutally honest approach.
What sets Bill apart is his dedication to the Blues, while he borrows influences from various different genres, his music is deep rooted in the blues.